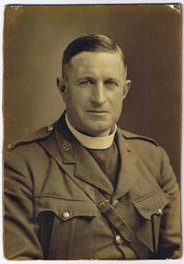 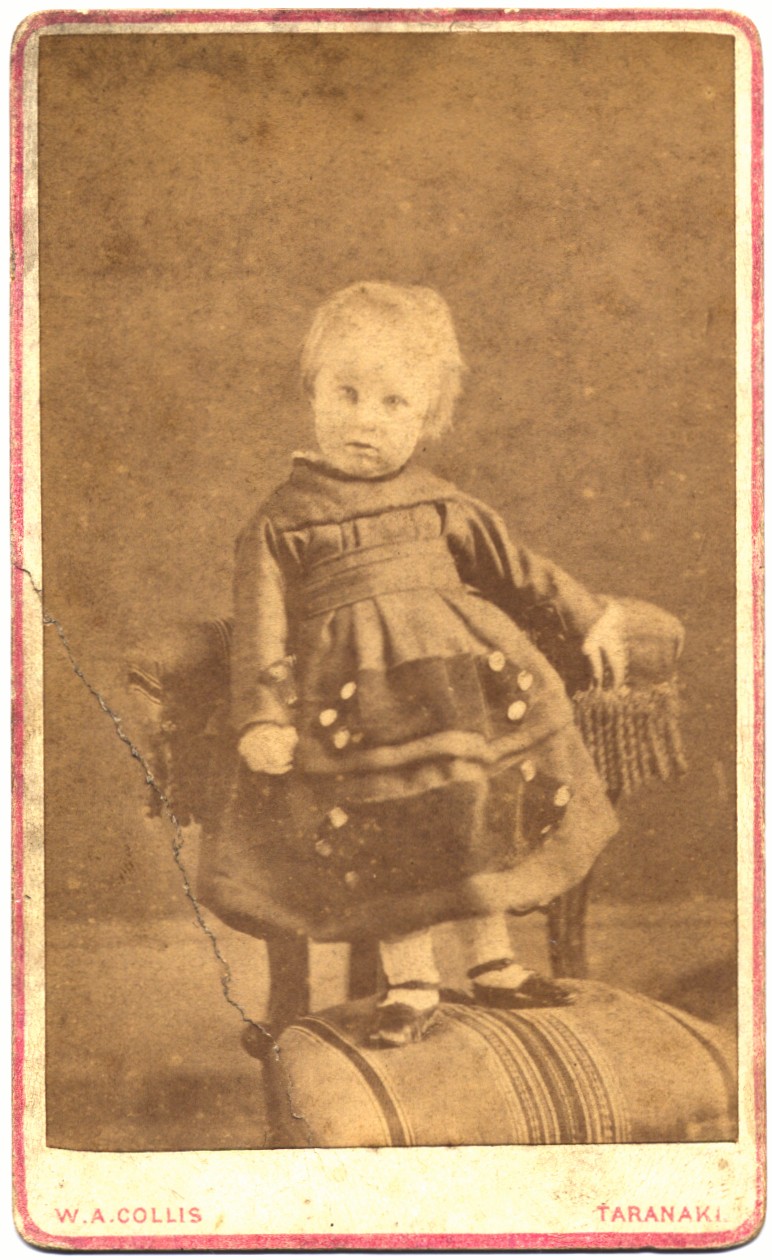 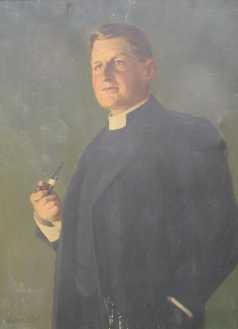 Officiating at the first ANZAC Day ceremony, Pieta Cemetery, Malta, 1916.
This scan is taken from a cutting---presumably from a New Zealand publication---found in my grandfather's papers. The associated caption reads:
ANZAC DAY IN MALTA : MEMORIAL SERVICE IN PIETA CEMETERY. THE LAST POST.
A Tauranga correspondent† writes: “I send you the enclosed photograph as your paper has the widest circulation, and many people have relatives and friends buried at Malta. The service was attended by his Excellency the Governor and Lady Methuen, Major E. B. Mabin (commanding All Saints' Convalescent Camp) and Mrs Mabin, of New Zealand, and a number of officers, nursing sisters, and residents. The address was given by the Rev. C. Tobin, of the New Zealand Expeditionary Force, who, after referring to the famous landing at Anzac and the work done by the Australasians, said : They would be grateful, those far-off relatives and friends, for the kindness shown by all those who, by their presence here and by their gifts of flowers, and sympathy and help, showed their respect for the men who had taken their part in one phase of the noblest crusade the world had known, whose lives were given for the cause of humanity and true civilisation.” The Last Post was sounded by a party of buglers.
† Doubtless my grandfather's mother, Laura. 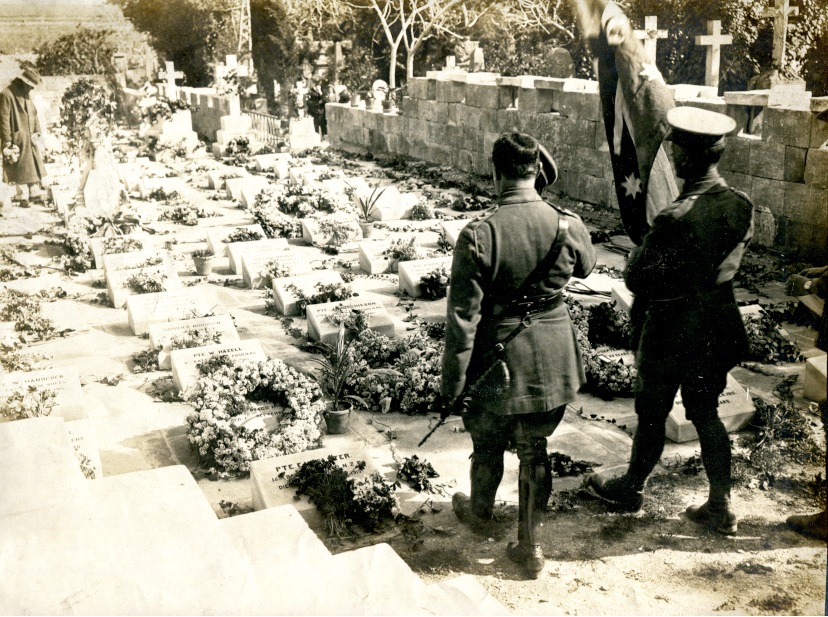 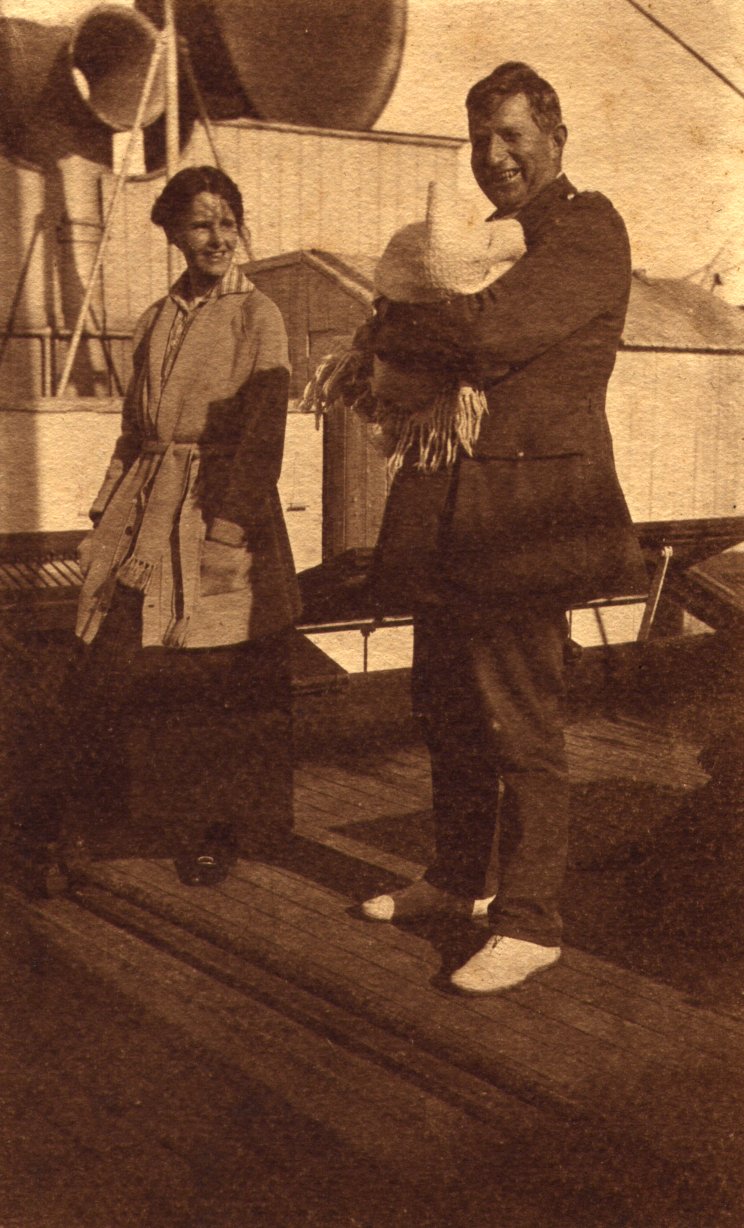 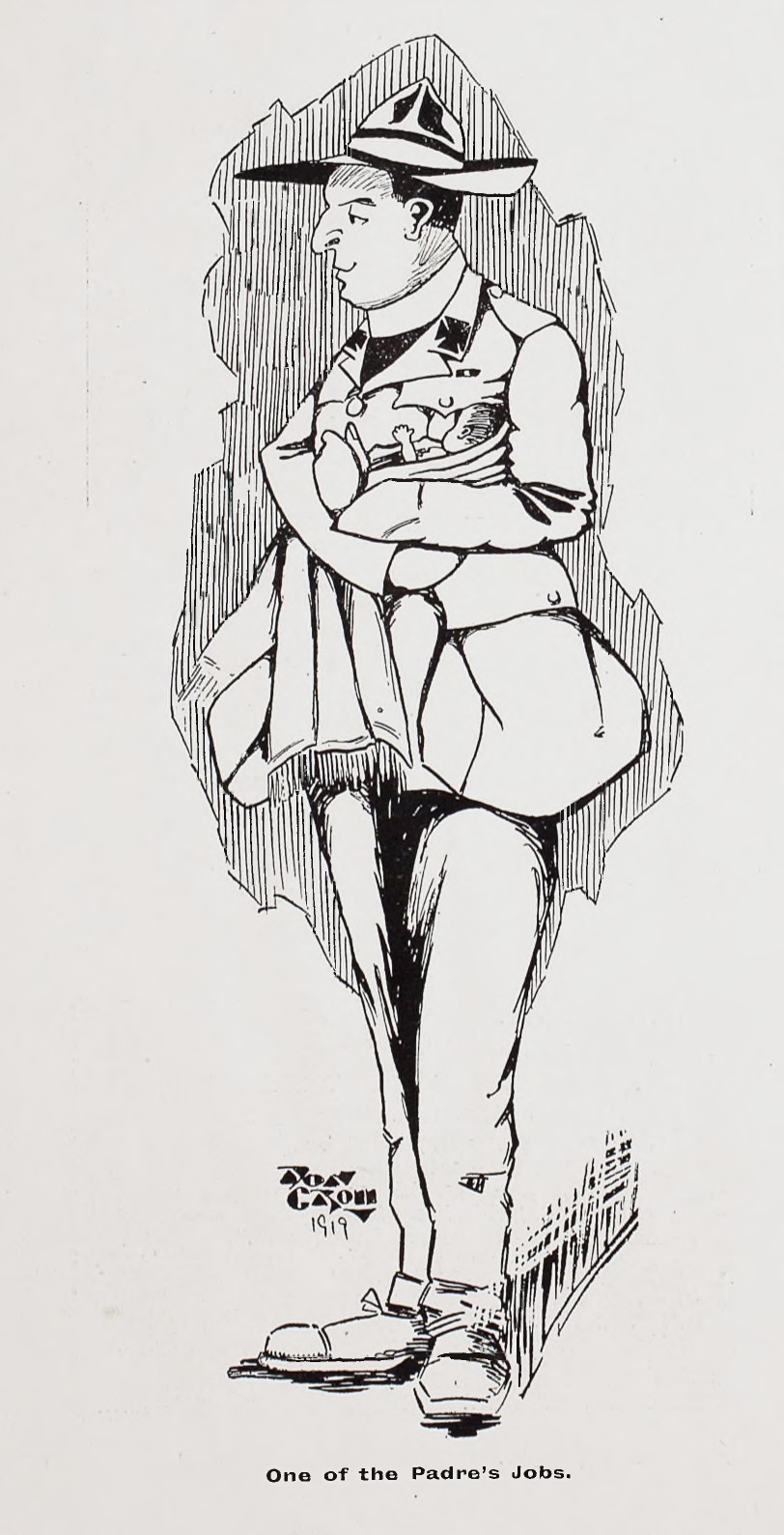 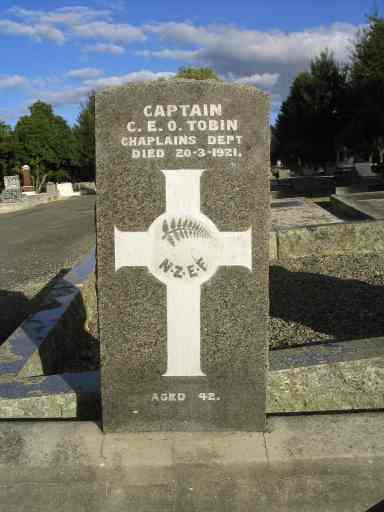 
Forest Leaves, a booklet of his Poems and Sonnets, published posthumously by his widow (1921).


william @ bitbucket.tobin.fr (Edit out spaces and "bitbucket.", which have been added to fool web crawlers.)